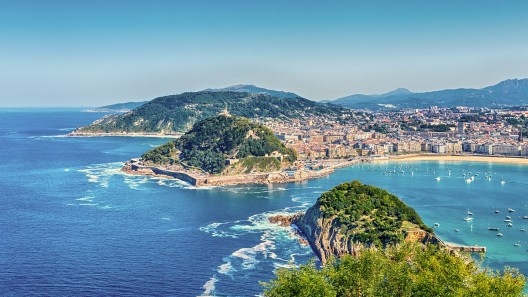 To step on San Sebastian’s hexagonal street tiles is to fall in love. This small city on the northern coast of Spain has something for everyone – a picturesque port […] 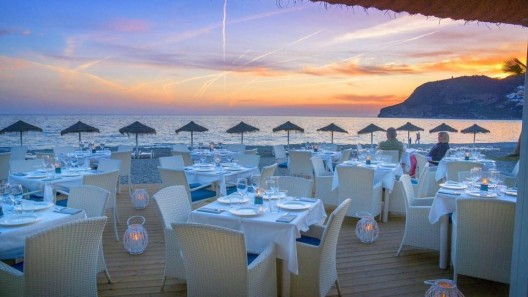 Teeming with lively restaurants, laid-back chiringuitos and elegant fine dining, there’s a restaurant to suit every palate in Almuñecar and La Herradura. Alongside regional delicacies and an abundance of seafood, […] 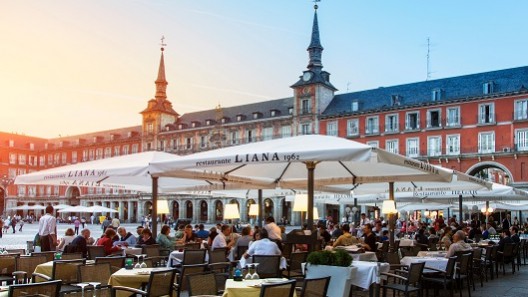 Madrid is an eclectic, cosmopolitan city where tradition meets modernity. From bars and cafés where abuelitas make croquetasby hand, to some of the finest gastronomic delicacies in the world; underground art exhibits to […] 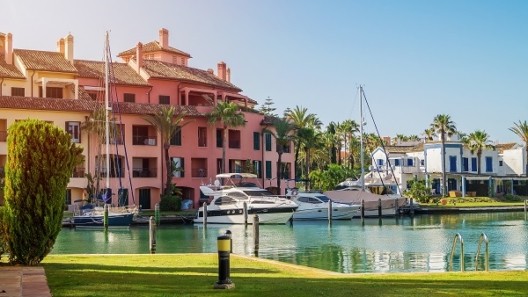 Sotogrande has friends in high places. From musicians and A-list movie stars to former UK prime ministers – and even a royal polo fan or two – it’s been the […] 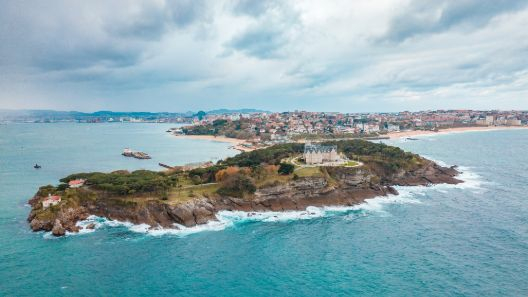 Santander has long been a favourite with the Madrid-set in search of sandy beaches and great gastronomy. Increased air and sea connections mean the city is garnering international attention and […] 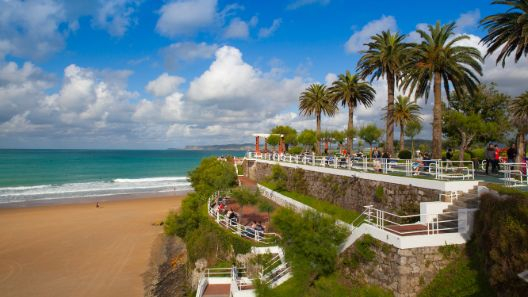 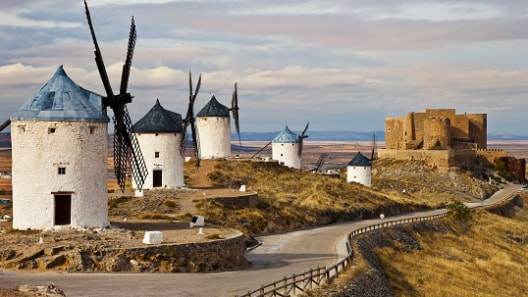 Central Spain is filled with castles straight out of Don Quixote, never-ending fields of sunflowers blowing in the breeze, steep snowy peaks, and hot desert landscapes. It goes without saying […] 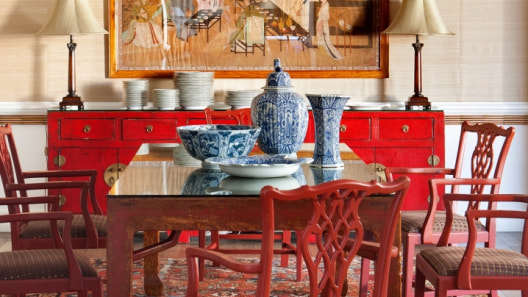 From high-class Asian fusion to simple Andalucian classics, we’ve picked out a few of the very best Estepona restaurants. Baltazar Bar & Grill Set in the Kempinski Hotel this steakhouse […] 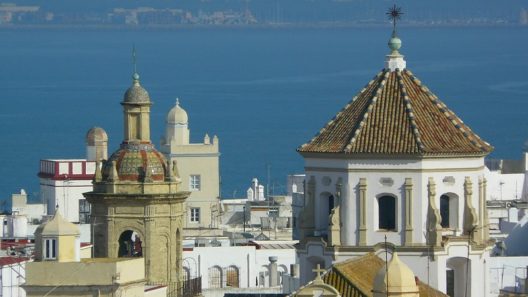 Each country has its beautiful cities, but in Spain they blend historic appeal, modern vivacity and a distinctly exotic quality like few others. Which can mean that when choosing which city […] 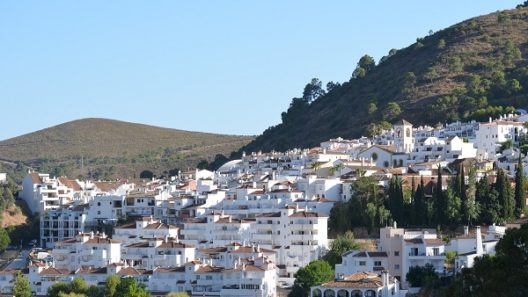 A small village high up in the hills above Marbella, Benahavis shouldn’t by rights be a reference point for where to eat well in Malaga Province. But for years now, […] 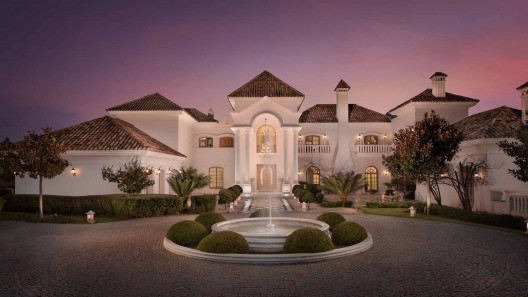 Whether you’re looking for an ultra-modern designer villa in Marbella for a special occasion with friends or a more traditional, stone-clad affair in the green north for a family holiday, […] 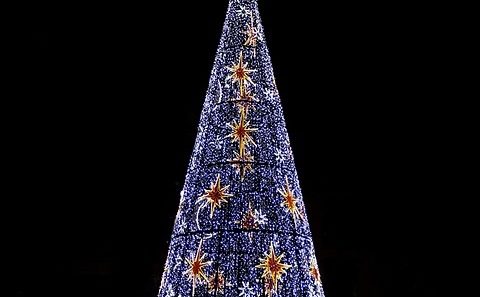 Malaga is a great city to visit all year round – and Christmas is absolutely no exception. Here are just a few things that the LVC team will be doing […]