Within easy driving distance from Malaga lies Ronda. An historic country town full of beauty and charm set within spectacular natural scenery, it's perfectly placed to explore the coast, the rugged interior and the cultural capitals of Andalucia. 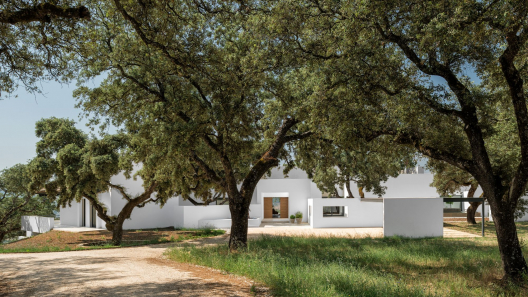 The epitome of modern Spain: a 4-bedroom villa in the countryside near Ronda, it’s the perfect juxtaposition of chic-as-you-like design and rustic charm. A villa like this is difficult to leave. 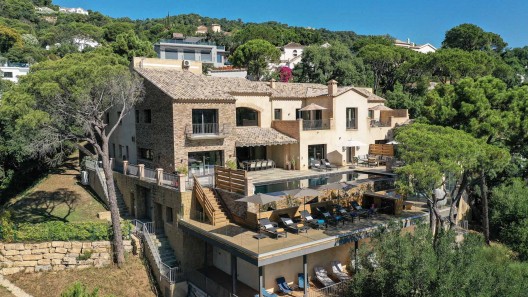 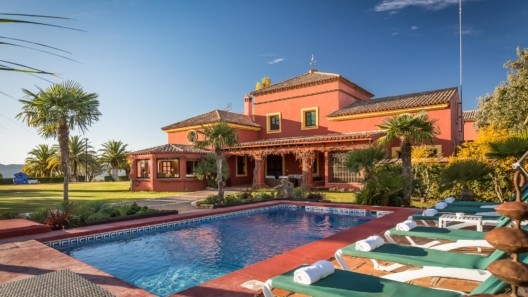 Set into stunning Ronda countryside just 10 minutes from the old town, this is a noble country estate with dedicated staff that embodies the elegance and charm of traditional Spain. 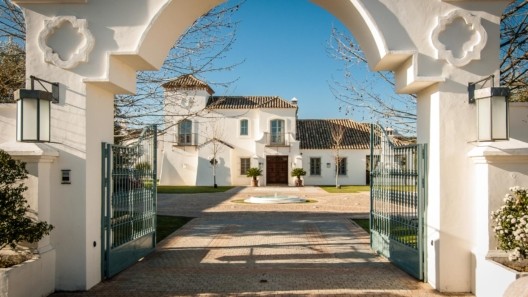 The first real country town of any size that you come to when you venture up-country from Marbella is Ronda. A long and eventful history has left it with a handsome old centre studded with impressive Moorish, Renaissance and Baroque-style buildings.

Ronda is, without a doubt, one of the most beautiful towns in Spain. The town is perched dramatically on a flat rocky outcrop split in two by a deep gorge. From this high vantage point, magnificent views stretch away in every direction from the surrounding rolling plains and mountains, to where the sun dips into the horizon.

Spanning the gorge is the iconic Puente Nuevo (New Bridge), which is said to be among the most photographed sites in the world. Taking 42 years to complete and dating from 1751, this landmark connects the Old Town (known as La Ciudad) with the newer parts of Ronda, while affording breathtaking views to the Tajo Canyon, deep down below.

From this central point you can explore the striking classical buildings that house public offices, museums and stately homes as well as fine restaurants and shops. Among these are the famous Parador, Ronda’s Municipal Museum in the elegant Palacio de Mondragon, the Lara Museum, the Hunting Museum, the historic Arab Baths and the fascinating Museo del Bandolero, which depicts the lives of the famous bandits that once roamed these parts.

Ronda is also home to Spain’s oldest bullring (built in 1784), now also home to the Real Maestranza Bullfighting and Cavalry Museum, which traces the rich equestrian tradition of this region. 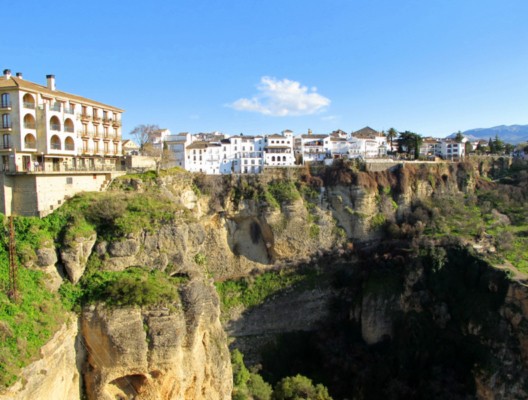 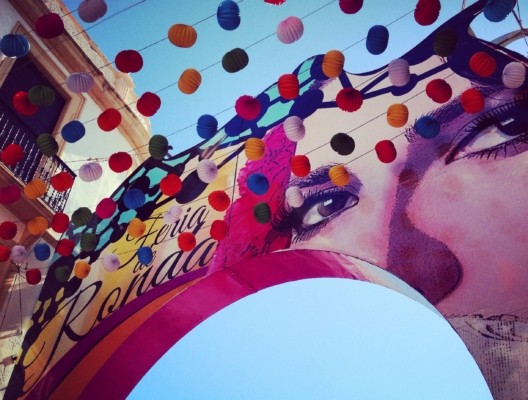 While some have taken to ‘puenting’ – a form of bungee jumping off the Puente Nuevo – most people prefer to walk down the gentler slopes of the gorge to where the Tajo River flows into the lush undulating valley that stretches out all around Ronda.

This area also lends itself to horse riding, farm visits and scenic train rides into the surrounding mountains. These in turn form the basis for hiking, mountaineering, camping and admiring the magnificent birds of prey that hover on the thermals.

If you prefer an even clearer perspective there are also hot air balloon excursions that take in the beautiful valley, town and mountain setting.

The nearby lakes are popular spots for canoeing and kayaking, while there’s even a private state-of-the-art motor racing circuit that’s one of the finest tracks of its kind in Europe. 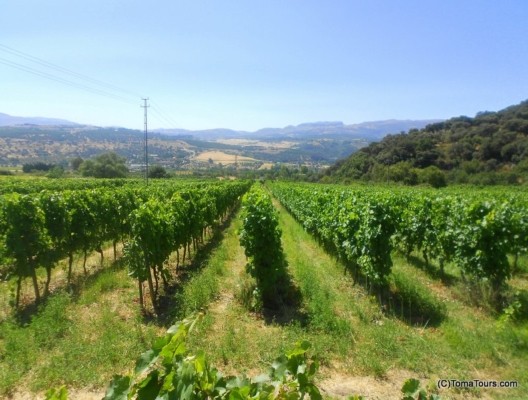 Ronda lies in the midst of its own broad, fertile valley, a veritable breadbasket of food and wine production with a culinary tradition to match.

The miles of farmland and pastures surrounding the town provide the ingredients for a rich gastronomy. As a result, Ronda’s gained a reputation as one of the finest foodie destinations in Andalucia and is well known for its mix of tapas bars, traditional restaurants and award-winning fine dining spots. Here hearty country fare forms the inspiration for both authentic classics and modern interpretations.

Ronda is also an increasingly important wine growing region, with its vineyards both producing more and more award-winning wines and promoting the status of organic wines in the process. Visitors are also encouraged to go on a tour to experience the production process and sample the finished product in settings that are suitably inspiring. 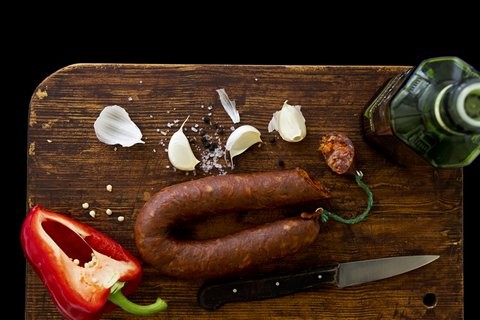 If you can tear yourself away from the mesmerising views, head for the Plaza del Socorro, where you’ll find yourself in a district full of shops, cafés, tapas bars, restaurants and life. This commercial heart of Ronda is an area marked by pedestrian shopping streets and squares lined with cafés in which to enjoy the sun and a classic slice of Mediterranean café society.

Rather than designer brands you’ll find Ronda stands out for its quaint antique shops and flea markets, while a visit to the town’s food market is always a fascinating experience. Here you’ll find fresh produce, meat and fish beautifully displayed amid the hustle and bustle of a lively market.

Alternatively you may want to browse around the antique shops of the old La Ciudad district, or go in search of bargains and bags of atmosphere at the open-air flea markets. 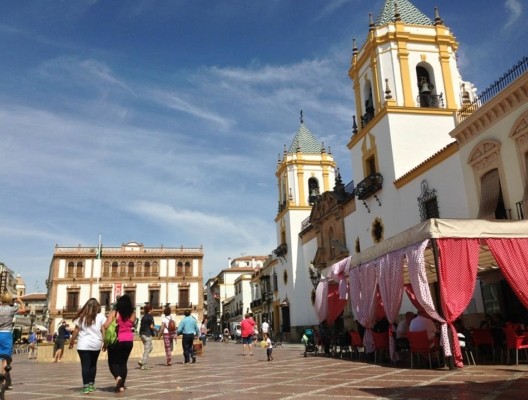