Sun and sand: the two things for which Nerja is most famous. And many visitors to the area don’t get beyond them.

Which is a shame, really, as there’s much more to the area than just a great flop and drop break.

From wonderful walks to fabulous fiestas and, yes, some of the most beautiful beaches around, we’ve picked out just a few of the very best things to do in Nerja.

1. Laze on the Beach 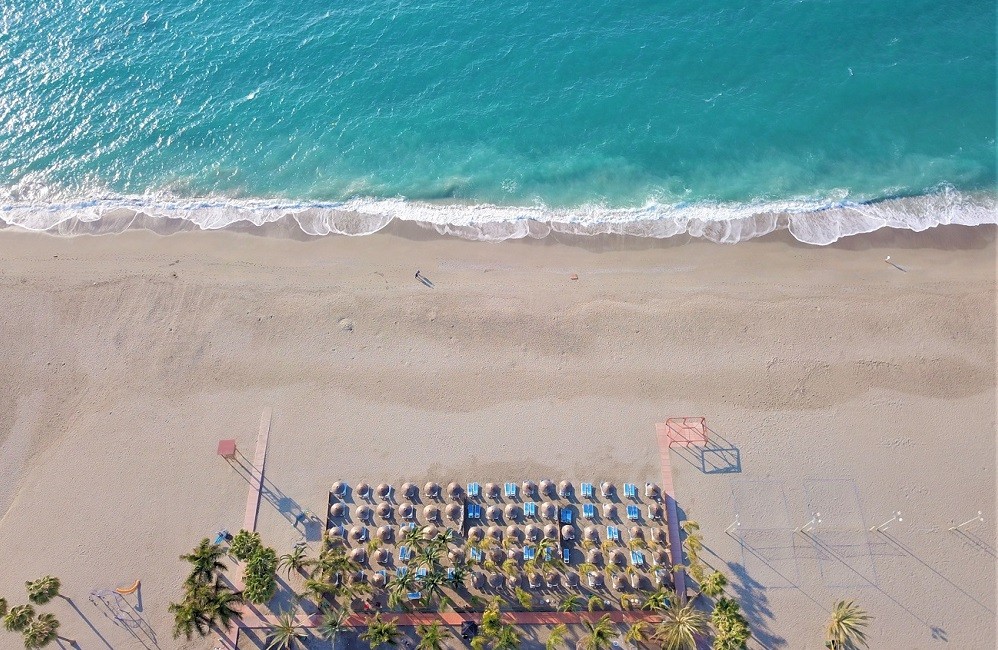 There’s a pretty solid chance that if you’re after tips for what to do in in the vicinity of Nerja, then a beach day is going to be fairly high on your checklist.

Thankfully, there are no fewer than 12 beaches to choose from in and around Nerja. Three of our favourites in town are Playa de Calahonda, Playa de Burriana and Playa El Chorrillo.

2. catch the sunset from the Balcon de Europa 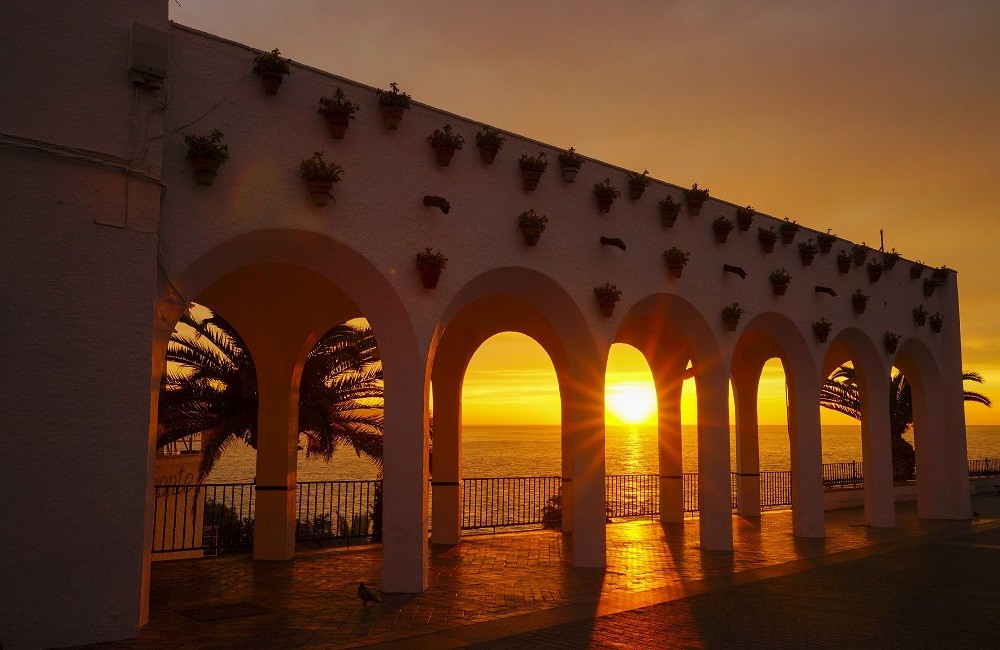 After a long, lazy afternoon on the beach, there’s only one place to head: the Balcon de Europa.

Grab an ice-cream, saunter down to the end of the promenade and watch the sun slowly melt into the Mediterranean. Altogether now… WOW.

3. Be amazed by the caves of Nerja 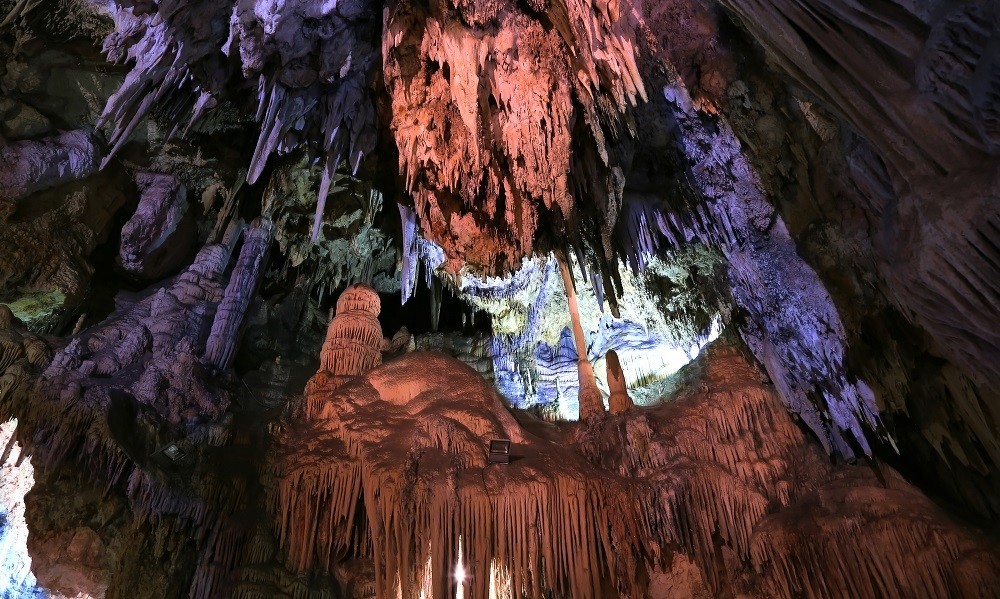 Funnily enough, the sun doesn’t even shine in Nerja’s biggest attraction. But that doesn’t make it any less spectacular.

The Caves of Nerja is a 5km complex of caverns that includes the largest stalagtite in the world, some Bronze Age remains and, it’s thought, mankind’s oldest artwork – which dates back some 42,000 years. Remarkable.

4. Go Snorkelling from One Cove to Another 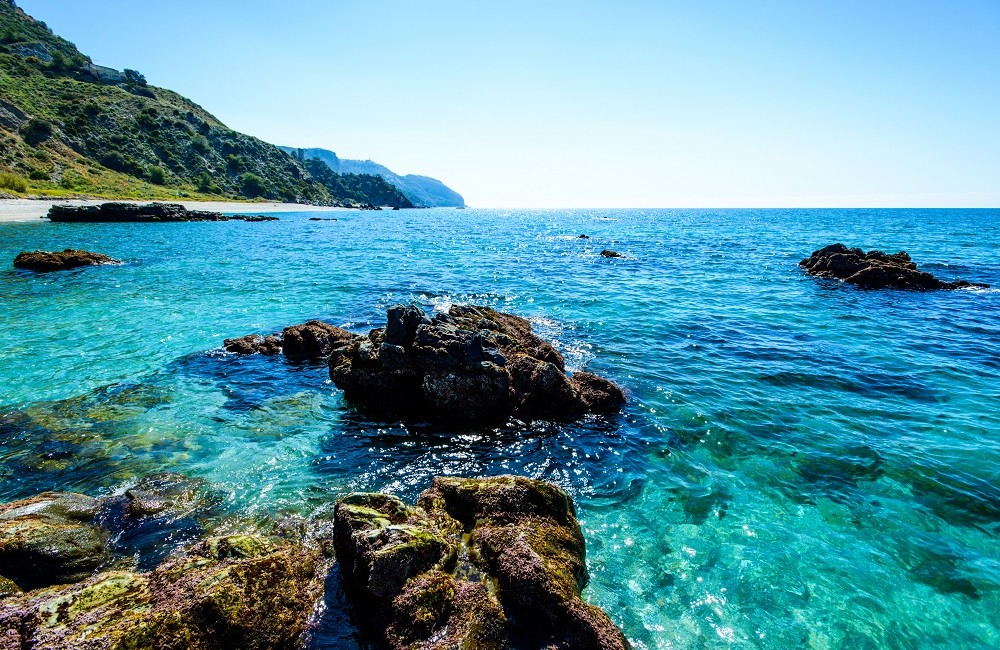 Just a mile or two to the east of Nerja the sparkling coves of the Acantilados de Maro-Cerro Gordo Natural park stretch away.

Snorkeling, sea kayaking or paddle boarding (see below) trips set off from Playa Burriana or Playa Carabeo for you to enjoy the crystal-clear sea teeming with sea life.

5. explore the coast by paddle Board 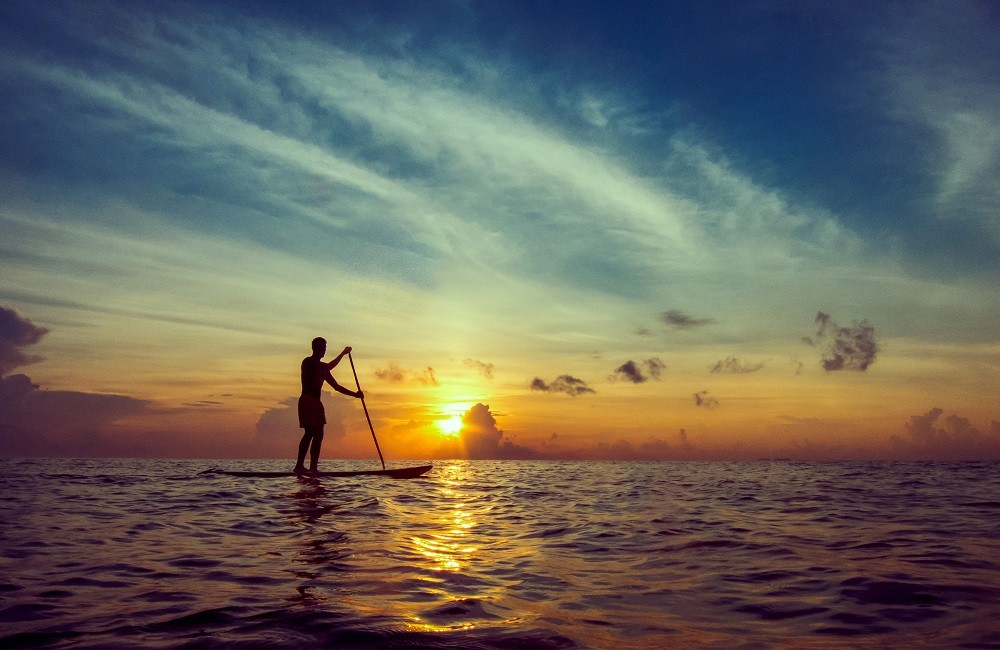 The beaches of Nerja itself are urban, which comes with the distinct plus side of there being plenty of bars and restaurants on hand to choose from.

But running away to the east is a stunningly wild, cove-lined coast that’s great for exploring via paddle board. Rental and guided tours are available from Playa Burriana and Playa de Maro.

6. get out to a nearby village

Venture from Nerja and the idyllic whitewashed mountain villages of the Axarquia are within easy reach. Competa, Maro and the lovely Frigiliana (pictured) are some of the most inviting.

7. Eat Fresh Fish Cooked on a BBQ on the Beach 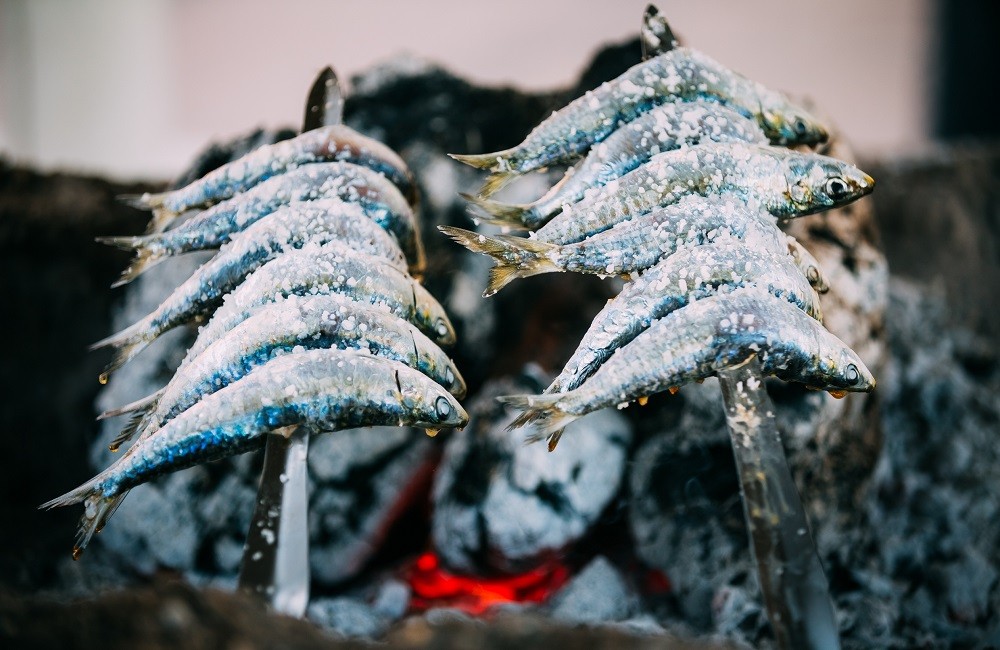 Espetos de sardinas – sardines skewered and cooked on a BBQ until they’re deliciously tender – are a local delicacy.

One of the best spots to try them in Nerja is at the far westernmost end of town in Chiringuito Mauri (Playo Playazo, 29780 Nerja). Best washed down with an icy beer or two, of course. 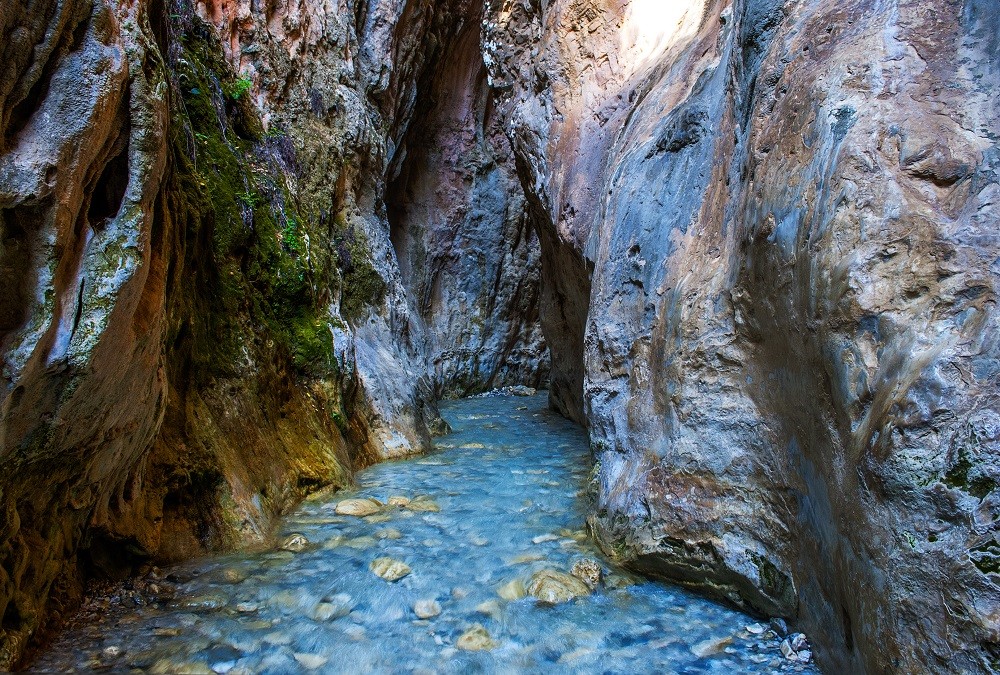 Even by southern Spanish standards Nerja is surrounded by some pretty top-notch walking. Soaring above the town are the jagged peaks of the Sierras de Tejeda, Almijara and Alhama Mountains.

For something just a little less adventurous, the most famous walk around Nerja is up the Rio Chillar.

You follow a beautiful, ankle-cooling river as it babbles its way down from the hills, discovering narrow ravines, waterfalls and rock pools along the way. 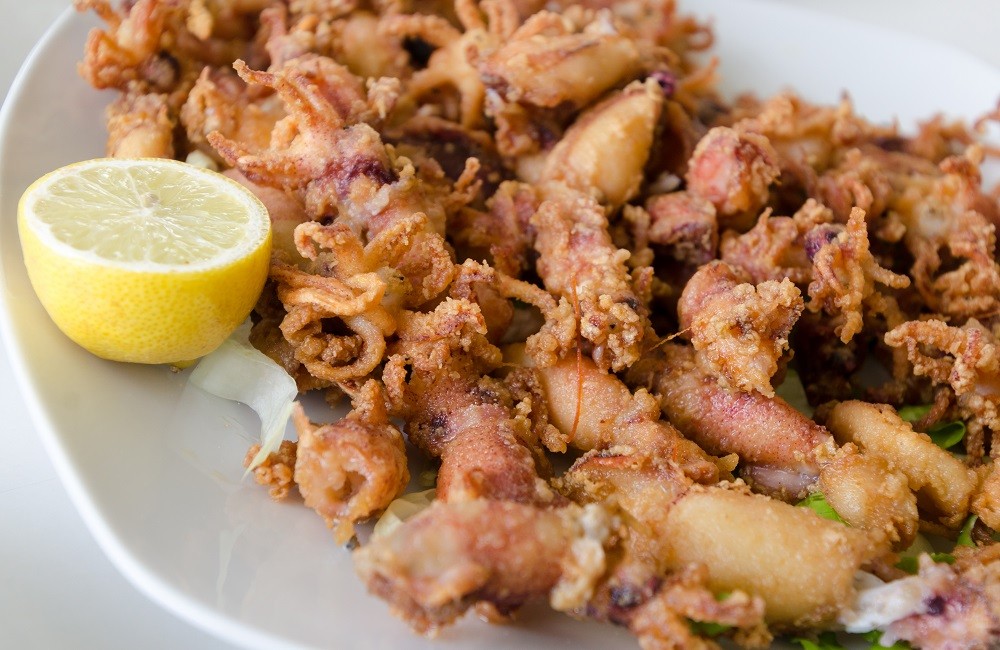 OK, so you don’t have to have baby squid – although we highly recommend you do – but you definitely should grab a quick tapas and a beer/wine in this stalwart of a restaurant in Nerja. 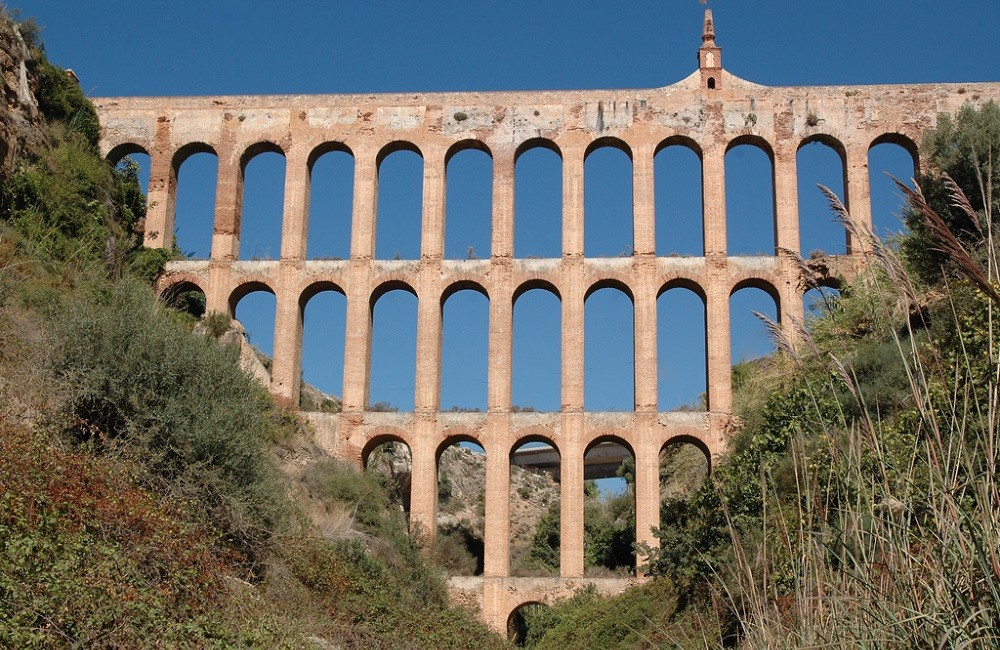 This 19th century aqueduct was built to supply the surrounding sugar cane factories with water.

During the summer it’s a sweaty 10-minute walk from the centre of Nerja, but (as you can see in the image above) it makes for a spectacular photo opportunity when you get there. 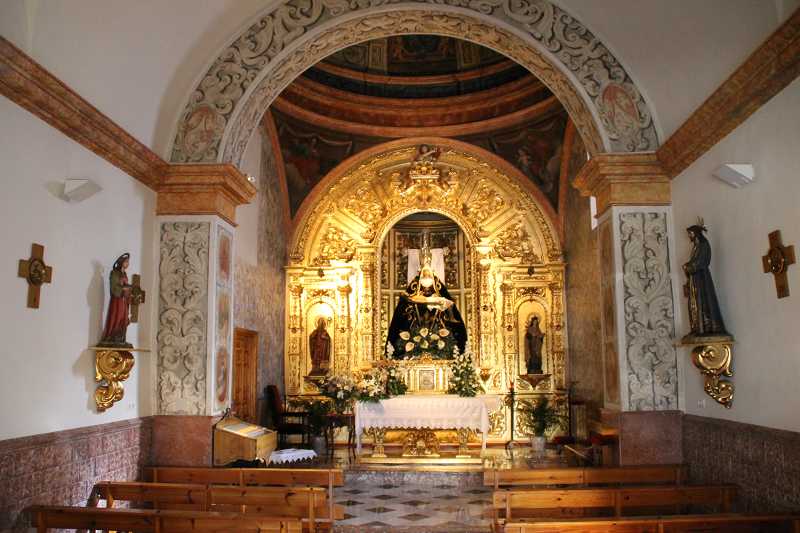 It might not be the grandest of churches, but it is a lovely, cool little spot to catch your breath in for five minutes or so on a hot summer’s afternoon.

12. Plan a Trip Around a Fiesta 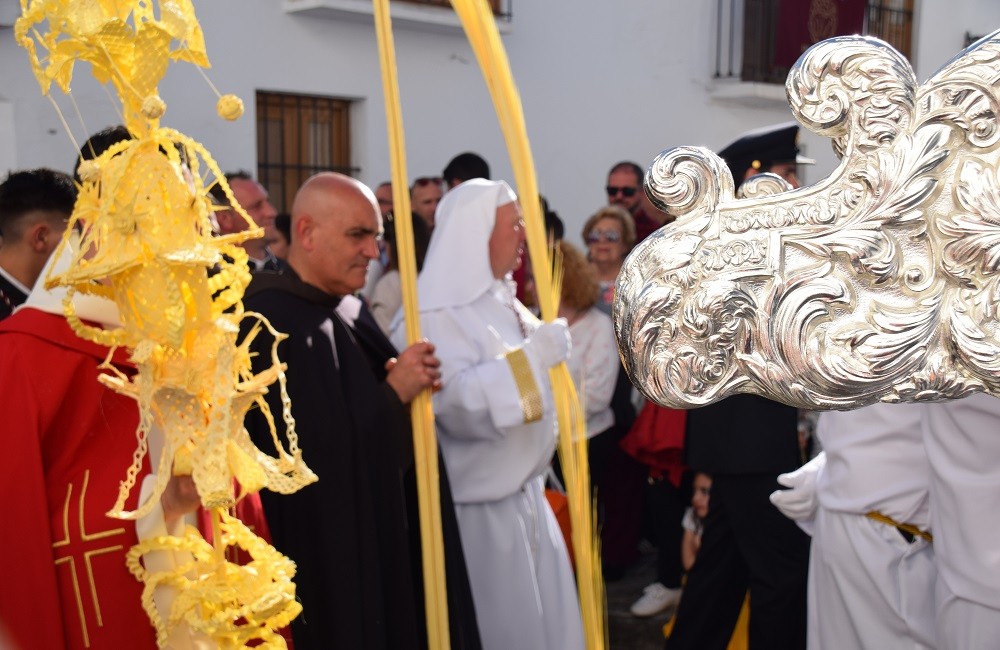 Nerja is in Andalucia. Which means, inevitably, it’s a place that’s serious about letting its hair down every once in a while.

The five festivals that Nerja goes for in a big way are Easter, Carnival (February), San Isidro (May), Virgen del Carmen (July 16th) and the Epiphany (5th January).

Nominally religious they may be, but trust us, they’re also really just a good excuse to P-A-R-T-Y. 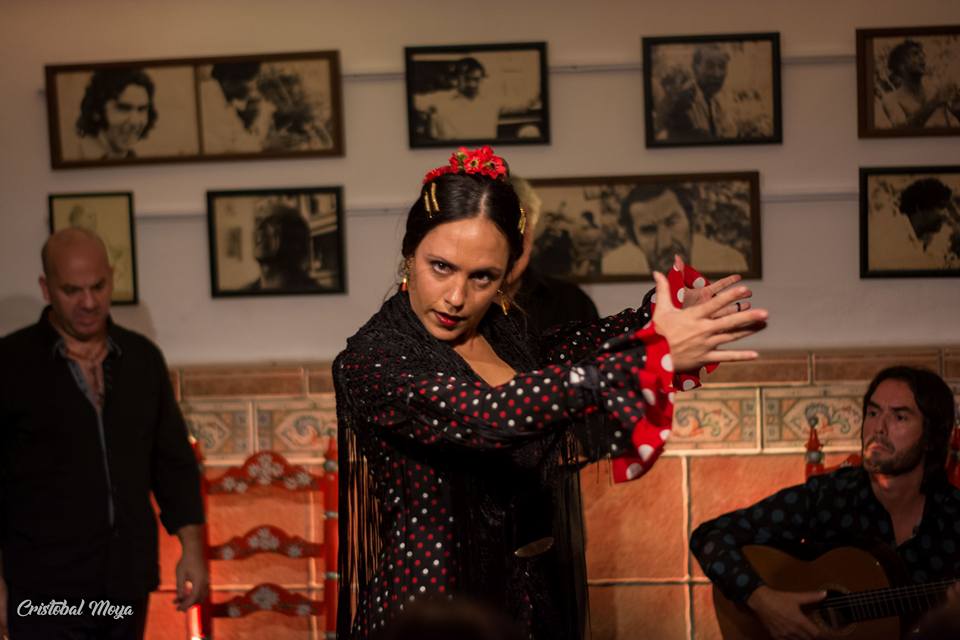 Nearby Velez-Malaga has one of the most vibrant flamenco scenes in Malaga province, thanks to the efforts of local flamenco-cultural initiative, Flamenco Abierto (Flamencoabierto.com).

So if you want to catch some real flamenco, as opposed to the tourist nonsense that’s so often served up, the Peña Flamenca Niño de Vélez on a Friday evening is the place to head. 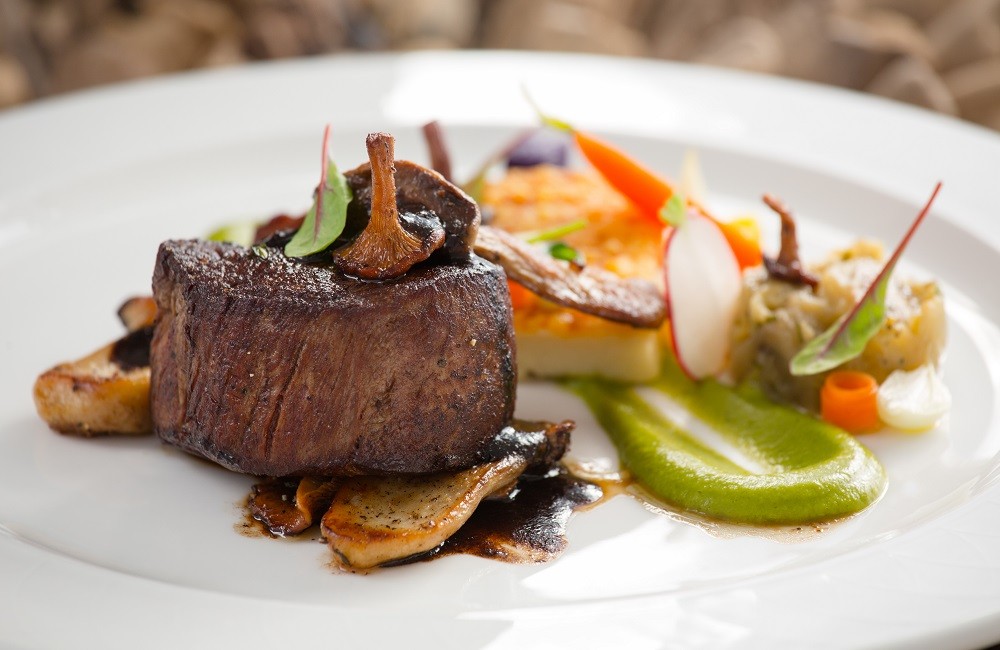 Before opening this lovely little restaurant in Nerja chef Juan Quintanilla helped put Skina in Marbella on the Michelin-starred map.

As soon as you sit down, though, it’s clear that Sollun is an even more personal project. If you choose to work from the short menu, the chef himself will come out of the kitchen and recommend what’s particularly good that day.

The tasting menu is a thing of beauty: it features a selection of dishes with a heavy local focus, each paired with a suitable wine.

Like our pick of things to do in Nerja and looking for more recommendations on the Costa del Sol? Have a browse through a few of our favourite Marbella day trips.

Alternatively, if you’re after a beautiful country villa nearby, check out our Axarquia luxury villas collection, here.