If you enjoy getting out on the bike, Andalucia is the perfect holiday destination. With year-round sunshine and plenty of undulating coastal roads, challenging mountain climbs, city tours and family-friendly […] 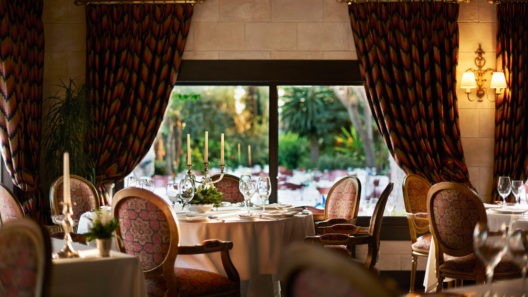 Are you dreaming of a white Christmas this winter? No? Then you’re in the right place. While Costa del Sol temperatures during winter may not reach the heady levels of […] 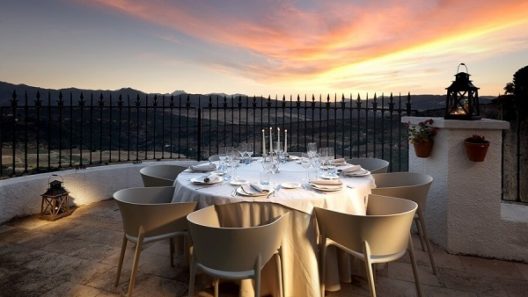 While Ronda may not a big town, it’s certainly a town that’s big on flavours. From fine dining to neighbourhood tapas bars, some of the finest eating and drinking in […] 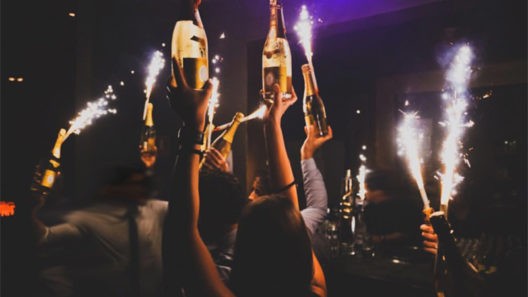 It’s a little tricky to update party dates in 2021 but where we can we have. As soon as we know when the parties are, we’ll keep updating this page. […] 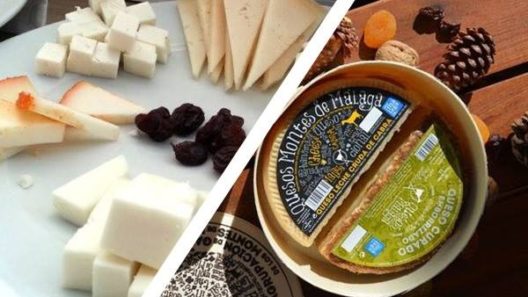 It wasn’t so long ago that eating out in Malaga consisted of little more than a plate of olives, a slice of Spanish tortilla and a skewer of grilled sardines. […] 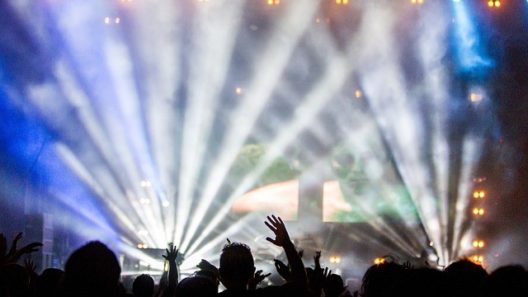 Heady summers, long nights and time off from work allow us to indulge in all sorts of fun. No matter your age, life stage or persuasion there’s a music festival […] 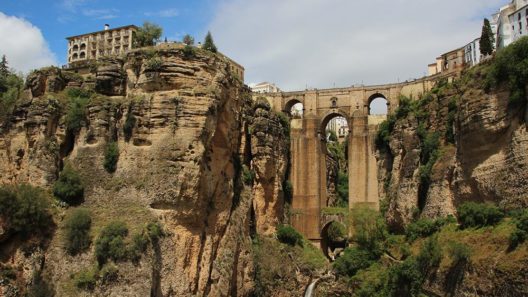 From poets to presidents, visitors to southern Spain have been making a beeline for Ronda since before Roman times. The wandering Romantic writers of the 19th century waxed lyrical about […] 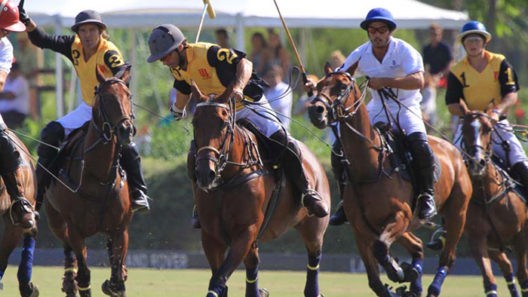 The European polo season has begun and the 10 goal world-class players are looking forward to play and to chalking up some serious goals. As spectators, on the other hand, […] 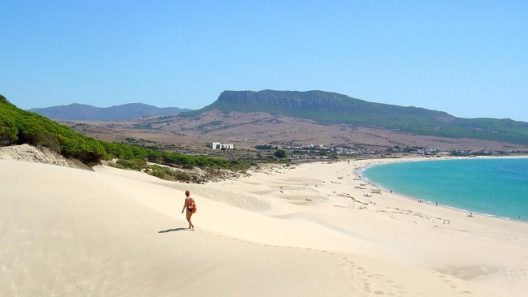 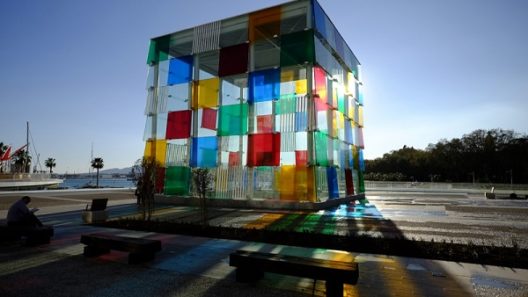 In 2017 art storms onto the agenda for Malaga because the city now ranks among the best art destinations in southern Europe. From true Old Master tradition to cutting-edge performance, […] 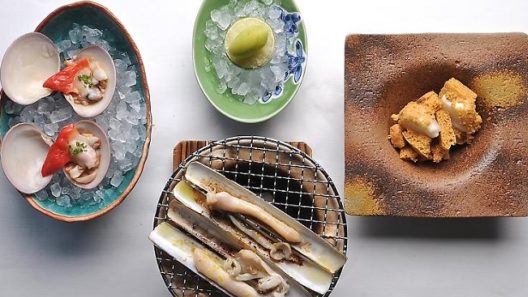 When we eat out we want a full sensory experience from mouth-watering dishes to stunning surroundings, which is precisely what the below Michelin starred restaurants in Malaga have to offer. 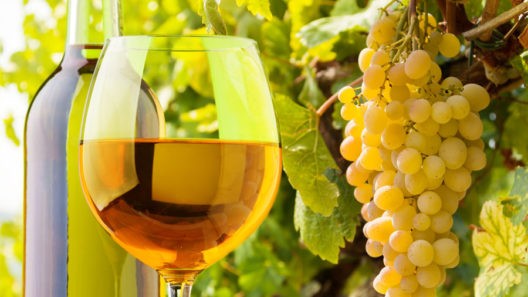